I've been super busy (and a little worried that I didn't have anything to say anymore), so I haven't written much in quite a while. I still have plenty to say, but it's mostly bad jokes or complaints about the dumb-dumbs in the world. In an effort to jump back into the wordifying, I'm gonna share another in a long list of stories about me being occasionally idiotic. Here goes:

There was a time when I trained for a marathon. “A 5k isn’t a marathon!” I can hear the CrossFit, P90X, Intensity lunatics cry. Well, fuck you. Since 8th grade P.E., my nose is the only part of me that runs regularly, so a 5k goddamn counts. 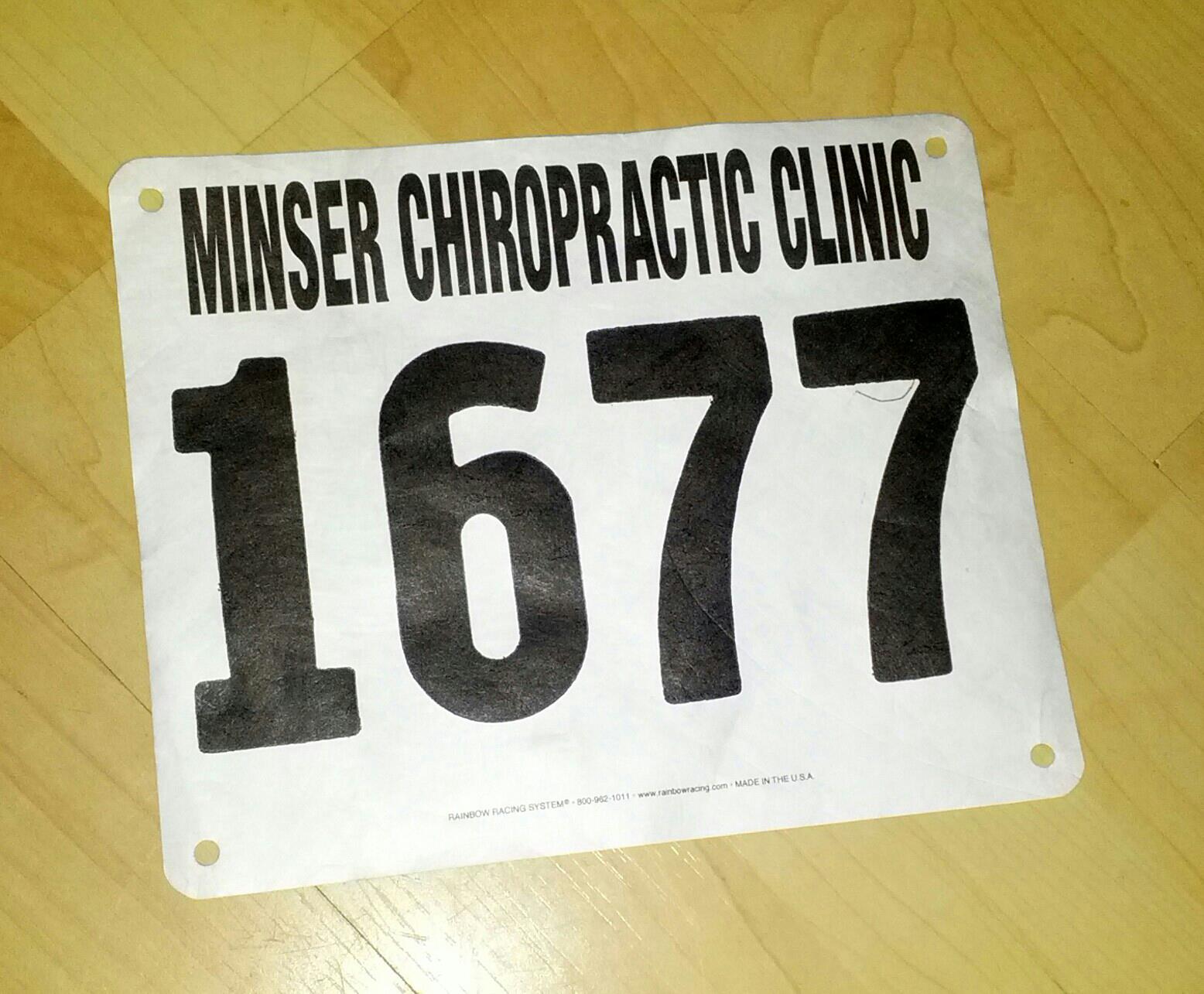 While training my body to move at a speed beyond a jaunty stroll, I started to notice that my right leg hurt beyond the ‘why are you doing this to me, we agreed we were done with this crap when we got a driver’s license’ levels of the rest of my muscles. I went to the doctor, who said that the primary vein was responsible for the pain. He sent me to a clinic for an ultrasound. I assured them that, despite a vigorous humping from a Labrador, my leg was not pregnant. Apparently, ultrasounds can do more than look for random babies. Never stop learning, huh?

I sat there making awkward small talk with a pretty twenty-something ultrasound technician for over an hour while she consistently ventured farther north than I felt was really necessary and blasted my leg with what she promised was not gamma radiation that would leave me a lop-sided super hero. After that, it was back to the doctor.

The doctor, a nice Indian man, kept referring to the vein in his foreign accent as “main,” and “primary” which led me to ask if it was such a good idea to rip it out. “The other veins should compensate for the loss,” he said. Now, I have a lot of faith in medical experts, but I don’t like hearing words like “should” come out of the mouth of someone who’s already planning the addition he’s going to put on his house with the money from my upcoming surgery. “The other veins should probably take over, I think. Maybe.” is what I heard. I tried explaining that, if the main one was so lazy and defective, there wasn’t any good reason to believe that the other ones would pick up the slack and do more than they were required to by the vein union. In the end, the pain was enough to make me take the risk.

The recovery from “stripping” a vein is every bit as painful as it sounds and, even though the official recovery time is something like two weeks, it takes more than a month before a person can do any sort of jumping jacks. Because of the excruciating immediate pain, I got some powerful pain killers, chiefly Vicodin.

Vicodin is a wonderful, magical drug that doesn’t so much take pain away as make you not give two wet shits about it. With enough Vicodin, I’d be able to endure such torture as church, reading ‘50 Shades of Grey,’ eating hot dish, or even listening to a U2 album. My own unique physical make-up means that drugs like Vicodin hit me like a two-ton heavy thing. Unfortunately, while tripping crazy balls, I also get all the side effects - sleepiness, bowels that take a vacation, having no lead in the pencil, and, my personal favorite, itchiness. After a few days of scratching at myself like a meth-head, I called Dr. Probably and asked for advice. He suggested either switching to a less powerful drug (I tried it and found it to be about as effective as praying the pain away) or using Benadryl to control the itching. The antihistamine in Benadryl took the itching away, but amplified every other side effect. I would have curb-stomped a toddler for one good pooping. In the end I decided to go with option 3: take a drug that made me forget about my leg while also allowing me to see sounds and hear colors, claw myself raw and eventually learn to live with the scars.

Somewhere around day three of being a one-legged junkie, I saw a tow truck drive through the parking lot of my apartment building. He made several laps – clearly looking for a particular car. He stopped by mine each time. Through the pharmaceutical fog, I called upon my memory for the file in my mind where my payment records were kept. After concentrating harder than I ever had before, I realized that I could not remember making a recent payment on my car. In fact, I wasn’t entirely sure I had ever paid on my vehicle at all. The tow truck was clearly there on a repo run. My condition meant that I couldn’t even make it to my phone to try and call for help, let alone run down three flights of stairs and stop it from happening. I might have cried. 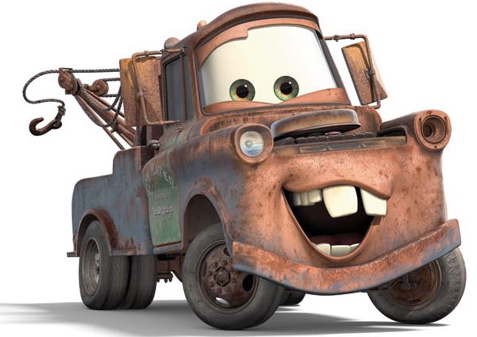 Hours later, when my then wife got home from work, I told her about the bank taking my car. She gave me that ‘You’re an idiot’ look that she had mastered and I had gotten so accustomed to over the years and said, “Your car is right where you left it.”

Ha! The tow truck driver must have missed it! “I need to make a payment before he comes back,” I said.

Again with the look. “You paid cash for the car when you bought it last year. Why is the Vicodin bottle empty?” she said.

And that, boys and girls, is why I never ran again.

Oops, you forgot something.

The words you entered did not match the given text. Please try again.

Reply SnukDype
4:27 AM on October 17, 2021
what happens when you take half a viagra pill viagra southampton

Reply MarlinBen
2:51 PM on August 25, 2021
I am excited having discovered your blog, it is really what my friends and I have been looking for. The detailed information on the site is very appreciated and will help my friends and I all the time. It seems like everyone gained a large amount of specifics concerning this and other pages and info like wise show it. I'm usually not on the internet during the night but when I get a break i'm always avidly searching for this type of factual information and stuff closely concerning it. I have two of my cohorts that have also picked up a liking in this because of all that I have learned about it and they are definitely to be visiting this website because it is such an work changing treasure. I am also interested in government issues and dealing with the constant twists and turns in politics. When someone gets a chance, take a look at my website: josephine butler parks wedding